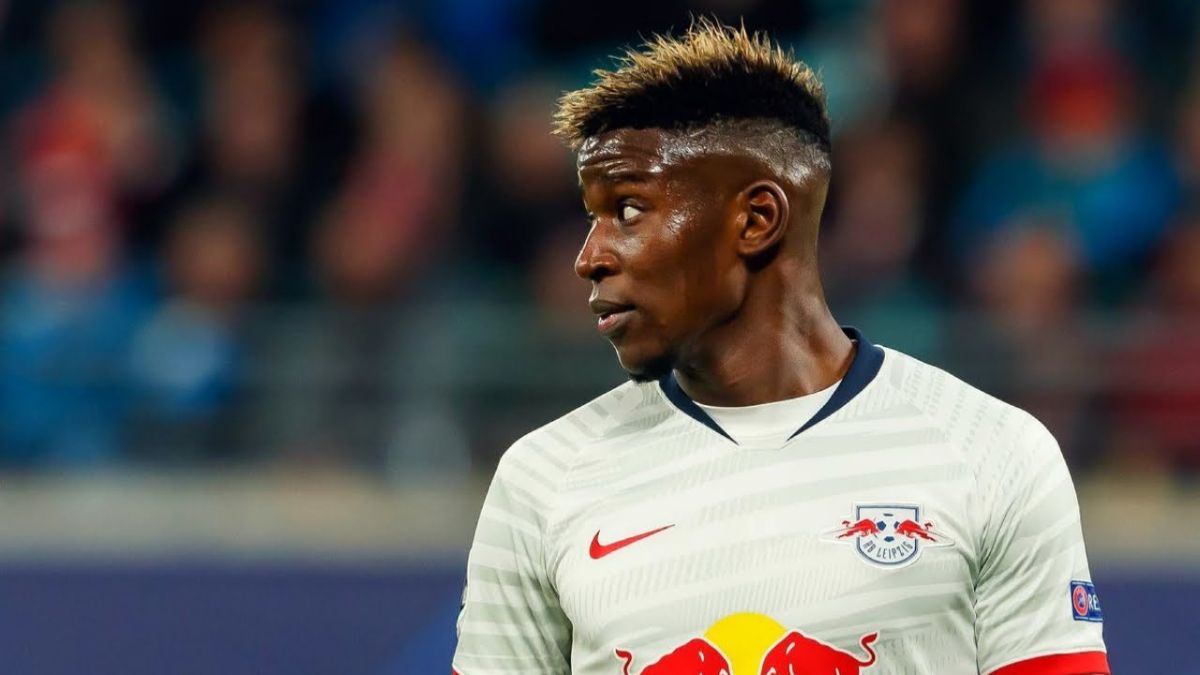 Chelsea have set their sights on RB Leipzig defender Nordi Mukiele. Mukiele has been on the radar for PSG for some time now and were on course to submit an offer. However, Chelsea are looking to hijack Mukiele from PSG soon.

Chelsea have had a crushing defeat at the hands of Arsenal in Preseason. Arsenal won 4-0 as the Chelsea defense was caught off guard. The Blues have lost a lot of their first-choice players in the Summer including their two first-choice center backs Antonio Rudiger and Andres Christensen. While Rudiger moved to Real Madrid, Christensen moved on to rivals Barcelona. Chelsea have found some relief as they signed Kalidou Koulibaly from Napoli. However, Koulibaly is the only center back at the club who can easily start for the first team. Chelsea needs to find at least a couple more signings to be competitive in the new season.

Chelsea have been trying to get Jules Kounde’s signature however the Frenchman is moving on to Spanish giants Barcelona. This is not the first time this season that Chelsea have lost a signing to Barcelona. In fact, Cesar Azpilicuetta could be well on his way to Camp Nou. As such, Chelsea needs to find a player who can provide backup for Reece James. Mukiele is a very good player in his own right and can provide adequate competition for James at Right Back. Mukiele made 28 appearances in the Bundesliga last season and scored one goal and made 3 assists.

Chelsea are on a downhill path of losing players. Hakim Ziyech is one player who is likely to move away as Roma have shown interest in the winger. While Timo Werner could lose his place in the first team due to his recent comments.