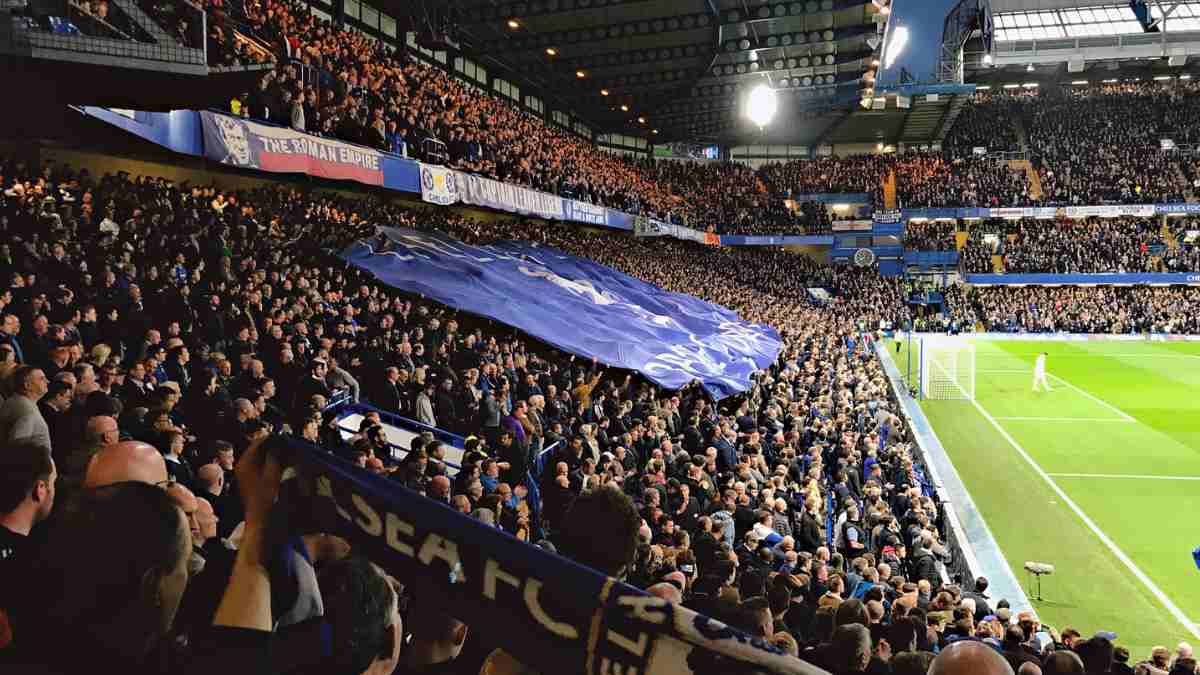 Chelsea’s takeover drama seems to be finally meeting its climax. The episode which began after outgoing owner Roman Abramovich came under immense pressure to sell the club. As Russia waged a war on Ukraine, the country faced a lot of backlash from the world. As a result, the UK government prohibited Roman Abramovich, a close aide of Russian President Vladimir Putin from owning Chelsea. Moreover, the UK government imposed a lot of sanctions on Abramovich further freezing his assets in the country as well. Abramovich put Chelsea on sale and American billionaire Todd Boehly led the consortium’s bid to win the race. However, the Chelsea sale was subject to government clearance and it happens that it has obtained the same.

Following sanctions on Abramovich, Chelsea suffered the wrath of the UK government as well. The government slapped heavy sanctions on the London club, barring them from making any transfer-related activity. Chelsea couldn’t extend their crucial players such as Antonio Rudiger and Andreas Christensen whose contracts were up this summer. Moreover, the cub is further staring at many more exits in the coming weeks. Chelsea were not able to sign any players since the restriction remained. But after Todd Boehly won the takeover battle, optimism returned to Stamford Bridge.

However, doubts loomed over Boehly’s Chelsea takeover with the UK government yet to provide their nod. But recent reports confirm that both have finally green-lit the ownership transition of the West London club.

Chelsea sale approved by UK government and the Premier League

The Premier League came under serious criticism following the Newcastle United takeover by the Saudi Media Group. As a result, the League ensured that they don’t leave a minute detail unverified in the Chelsea takeover. But after a rigorous audit, Boehly’s £4.5 bid to takeover Chelsea has passed the Premier League‘s necessary owners’ tests.

Soon after the Premier League’s announcement, the UK government gave their clearance for the Chelsea takeover. The official statement from the government read,

“Late last night the UK government reached a position where we could issue a licence that permits the sale of Chelsea. Following the sanctioning of Roman Abramovich, the government has worked hard to ensure Chelsea has been able to continue to play football. But we have always been clear that the long-term future of the club could only be secured under a new owner.”

“Following extensive work, we are now satisfied that the full proceeds of the sale will not benefit Roman Abramovich or any other sanctioned individual. We will now begin the process of ensuring the proceeds of the sale are used for humanitarian causes in Ukraine, supporting victims of the war. The steps today will secure the future of this important cultural asset and protect fans and the wider football community. We have been in discussions with relevant international partners for necessary licences required and we thank them for all their cooperation.”

Chelsea will finally breathe fresh air once all the formalities are complete. Moreover, Thomas Tuchel will also be able to put in motion his summer transfer plans. Chelsea have already fallen behind the other clubs in the market according to Tuchel. However, the German will now roll up his sleeves to work with the new owners for planning the next season.