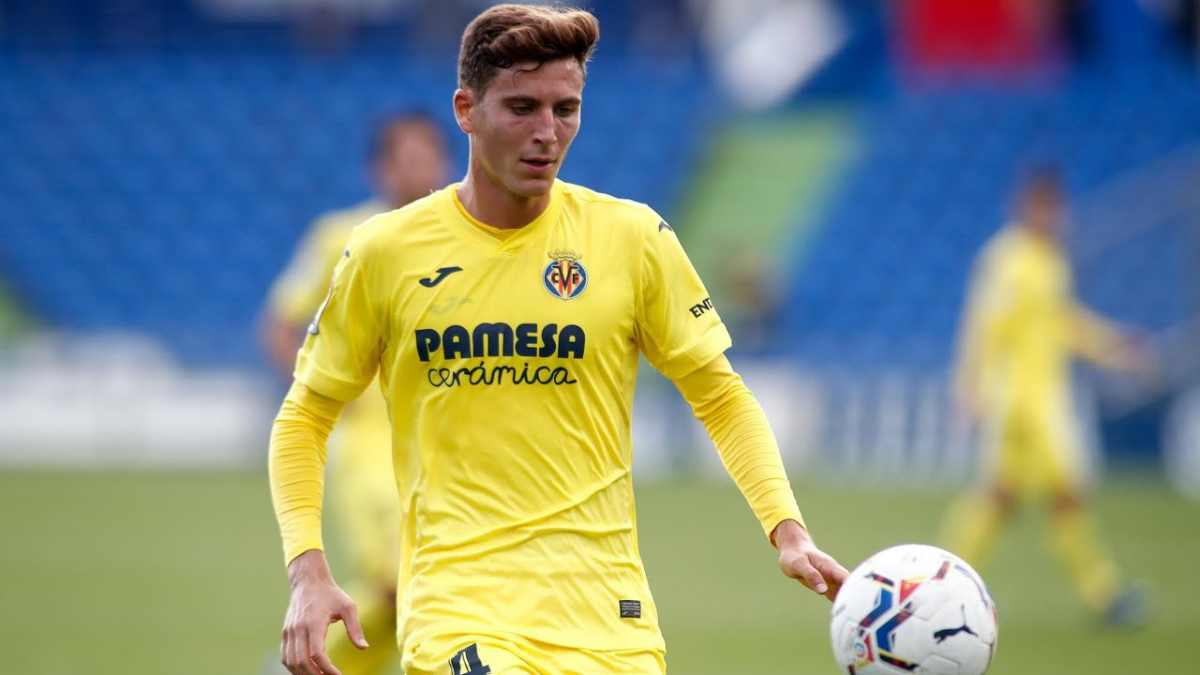 According to La Razón, Chelsea is lying up a move for Pau Torres as a replacement for the outgoing Antonio Rüdiger in the summer transfer window.

Thomas Tuchel recently confirmed that the German centre-half is set to leave the club on a free transfer. The club takeover is still not complete and the club are still not allowed to make any contract renewal with the players. Antonio Rudiger has reportedly found a verbal agreement with Real Madrid.

To add to the misery of the Chelsea faithful, the club are still yet to agree to a contract extension with club captain César Azpilicueta. Blues’ manager Thomas Tuchel did confirm that the club were close to renewing the Spaniard’s contract. But with the ownership situation still not clear, the contract has been put on a hold. Barcelona are also keen to sign the Chelsea captain on a free alongside Andreas Christensen. So there is no doubt that the club need to target a new defender ahead of the summer transfer window.

Is Pau Torres a suitable replacement for Antonio Rüdiger?

Out of the three defenders leaving on a free in the summer, Antonio Rüdiger would certainly be the biggest miss in the Chelsea lineup. The German defender has been ever consistent in Thomas Tuchel’s first choice since he took over. He has played a major part in the manager’s success at the club. The blues are quite inconsistent whenever Rudiger is missing from the starting lineup.

Pau Torres being left footed has majorly featured on the left side of defence, just like Antonio Rudiger. While Villareal is not known for their technical ability on the ball. But from time to time Torres has displayed the ability to bring the ball out of defence and play the ball out from the back. Pau Torres could be a very variable replacement for Rudiger.

Chelsea will have to work fast to land the Spanish centre-half. As fellow Premier League side in Manchester United and City are also scouting the centre-half. Villareal have slapped a price tag of €55/60m on the centre-half for the potential summer sale.