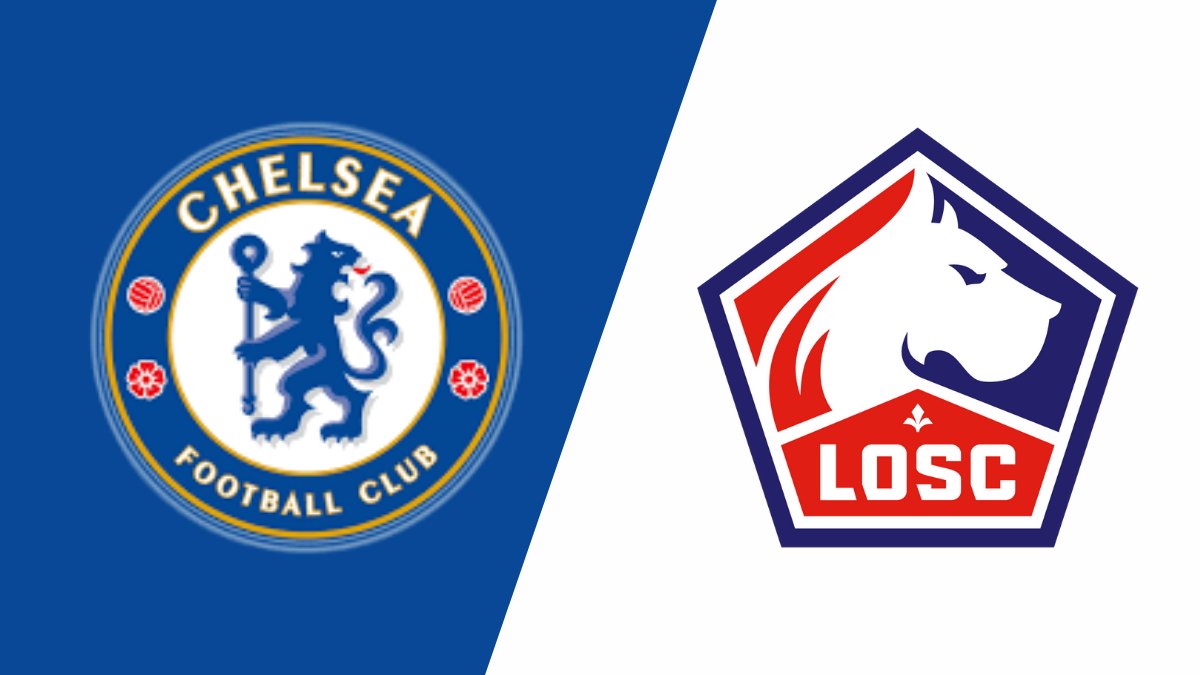 Chelsea came out with 2-0 winners in what looks like a comfortable scoreline for the Blues. Although the club from London had to suffer in the first half, an excellent showing in the second gave them a favourable result. Let us look at the Chelsea player ratings and how they performed.

Chelsea won with a 2 goal advantage at home and have set themselves up for a good return fixture. The Blues got the result they wanted, after making a few changes to their starting eleven. It looks like Thomas Tuchel’s plan paid off.

The Londoners opened the scoring early on in the 8th minute when Kai Havertz scored from an excellent Hakim Ziyech cross. It was a frustrating first half for Chelsea as they struggled for chances. The Havertz goal is their only silver lining. Christian Pulisic made it 2-0 just after the hour mark. The American scored in the 63rd minute with a clean finish after he was through on goal from the break. Chelsea held on to their two-goal cushion and are now in command of the return leg in France.

Edouard Mendy: 8/10
The first half was quite busy for the Chelsea goalkeeper. He was forced into making some smart saves, including a clearance to keep the Blues in the game. The second half, opposed to the first, was much quieter as the reigning Champions of Europe controlled the contest.

Andreas Christensen: 8/10
Andreas Christensen helped curtail the attack of Lille forward Johnathan David and he was reliable in his passing as the Blues were decent in that department overall. A fine showing from the 25-year-old overall.

Thiago Silva: 9/10
Thiago Silva—as usual—was at the peak of his defending powers on Tuesday, making vital blocks to make sure the Blues remained in the lead throughout the match. Always at the right place at the right time, he was there to intercept and break up the Lille attacking play, even giving directions to Christensen, as well.

Antonio Rudiger: 7/10
The aggressive defender was all fired up for Tuesday night. Although Antonio Rudiger made some slight mistakes throughout, it didn’t cost Chelsea the game. An example of this is when his clearance slightly went over his crossbar. The second half was much better than the German.

Cesar Azpilicueta: 7/10
He created a good chance for Kai Havertz, which the German unfortunately couldn’t put away. Cesar Azpilicueta was a constant outlet for the Blues and was ever-dependable.

Marcos Alonso: 6/10
The Spaniard struggled in the opening period of the match. Marcos Alonso was constantly caught out of position bypasses over his head and that left a negative mark on his game. He was a little better in the second half and a bit reserved going forward.

N’Golo Kante: 9/10
Kante was a constant outlet in the game. His passing—long and short-range—and drive forward were nothing but excellent. He provided the assist for Christian Pulisic in the second half and crowned it off with yet another Man of the Match award in a Champions League knockout stage match.

Mateo Kovacic: 6/10
After an injury scare in the opening 10 minutes, Mateo Kovacic continued in the game. Although the Croatian lacked his usual energy and drive, he contributed little to the team and only made one appearance in the Lille defensive third.

Hakim Ziyech: 7/10
Ziyech was undoubtedly Chelsea’s most in-form attacker going into the game. The Moroccan tallied an assist with his cross to Havertz to open the Blues’ scoring. Ziyech was constantly an outlet for a lot of attacking plays. Overall, he was a bit wasteful in the opening period as he was always going to cut back to his left foot and that led to missed clear-cut chances. Unfortunately, Ziyech picked up an injury in the second half.

Kai Havertz: 8/10
Havertz paid back Tuchel’s trust in him with a goal almost immediately as he fired the Blues ahead in the opening 10 minutes of the contest. The German could have had a brace or even a hat-trick in the first half if he was more clinical, but he performed well all things considered. Havertz worked hard throughout the game and he was a handful for the Lille defence. Decent performance for the “No. 9”.

Christian Pulisic: 8/10
Pulisic finally started a game on his favoured left-wing. Overall, the American was bright as he had a couple of nice dribbles and turns when on the ball throughout the game. The youngster began linking up play a bit more in the second half and got his goal from a Kante pass. It was a very good performance from the one that perhaps needed it the most.

Ruben Loftus-Cheek: 7/10
Loftus-Cheek played at the base of the midfield with Kante after coming on for an injured Kovacic. The Englishman showed some brilliant flashes of the dribbling abilities he is known for during his extended substitute appearance.

Saul: 6/10
Overall, Saul didn’t have much to do, although he was given the nod to go forward seeing as he replaced Hakim Ziyech. The Spaniard helped Chelsea see out the game.

Timo Werner: 6/10
The German forward didn’t have much of a chance to add anything to the game but did manage to involve himself a handful of times.