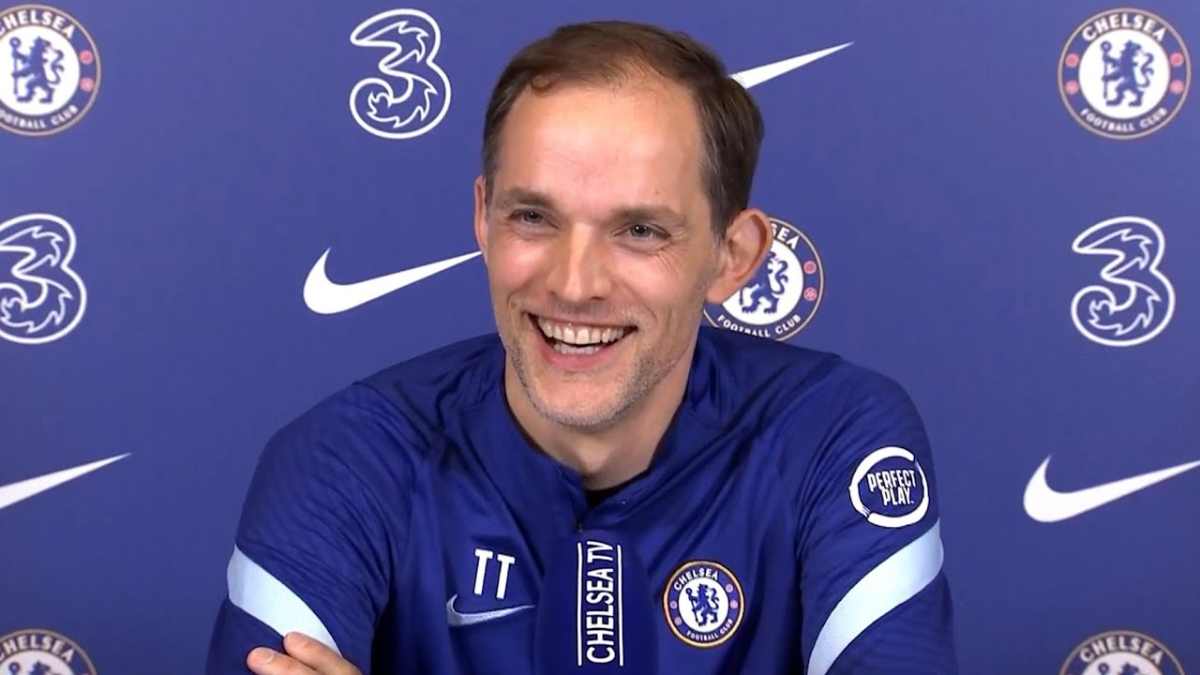 Chelsea are set to snap up not one but two Manchester City players this summer ahead of the forthcoming season.

The word is that Chelsea is reportedly eyeing to make a double swoop for both Raheem Sterling and Nathan Ake. Manchester City are willing to let go of their two players this summer to the London-based club.

Moreover, with the new signings made by City, Sterling has realized he wouldn’t get much game time next season. A move to the Stamford Bridge seems more likely than ever as the two parties have agreed on personal terms.

Now, Sky Blues defender, Nathan Ake is also open to the idea of moving back to his former club.

Will the transfers be possible for Chelsea?

While Sterling to Chelsea almost seems ‘imminent’ ahead of the next season, Ake’s bid is still yet to be discussed. Manager Thomas Tuchel is on the lookout for a defender to cover his issues on the backline this summer.

His initial target was Sevilla’s Jules Koundé, however, it appears as though the defender is set to join FC Barcelona. Later, he wanted to secure the services of Matthijs de Ligt, but even that seems tricky to pull off.

As Ake has not been the first choice for Pep Guardiola at Manchester, he could get regular minutes at Chelsea. Moreover, at City he is behind the likes of Aymeric Laporte, John Stones, and Ruben Dias in the pecking order.

Attracting interest from Tuchel’s Chelsea over a potential move could be the best option if Ake wants regular minutes. Tuchel is bound to make a defensive reinforcement this summer after the exits of Christensen and Rudiger.

The race for Matthijs de Ligt is still on, however, assuming that fails, the gaffer could turn to Ake this summer.