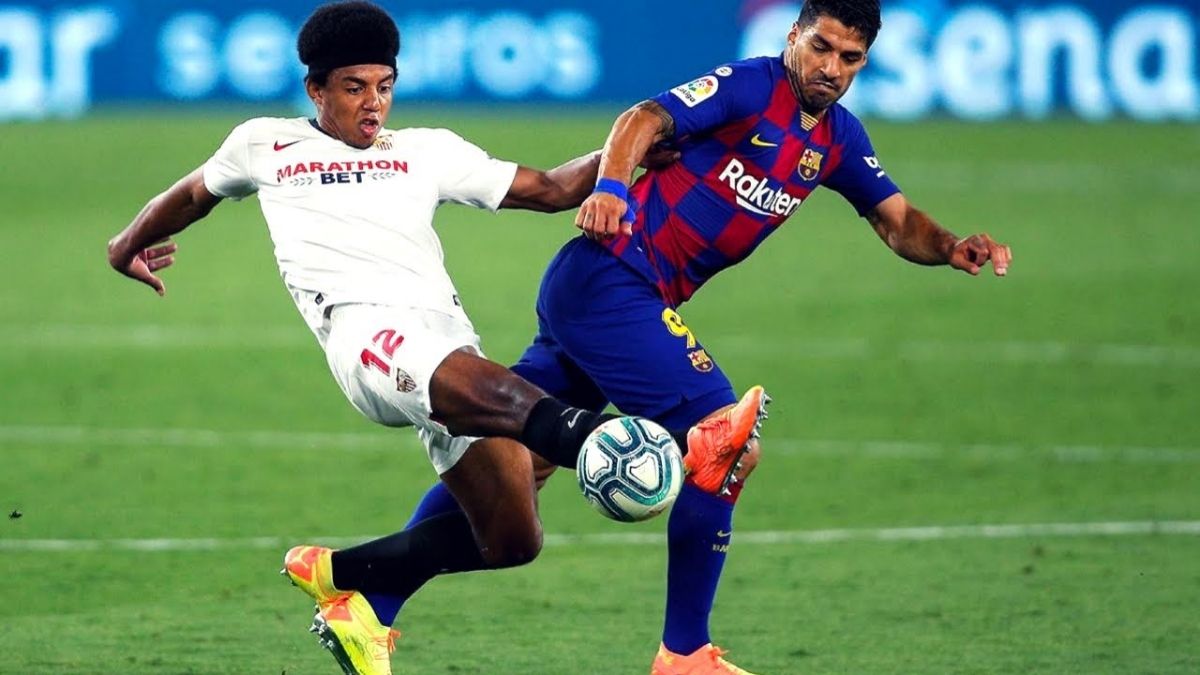 It is a disaster for Chelsea as Barcelona agreed to the Jules Kounde deal at the eleventh hour. This was all over news outlets in Spain.

It has been quite some time since the Blues and the Catalan club have been fighting in order to sign the defender.

However, last week it became apparent that the London club were close to signing the 23-year-old from Sevilla. The fee which was said to be agreed for Kounde was £55million. Moreover, the La Blaugrana president was also heard in a tape telling a supporter that Kounde is going to Chelsea.

Thomas Tuchel’s phone call was said to be the convincing factor for the Frenchman to join Chelsea. However, Barca never gave up their pursuit of the player and they kept on their negotiations with Sevilla authorities.

Now, famed Spanish journalist Gerard Romero claimed that Barcelona has reached an agreement with the Kounde camp this morning.

It was beyond the understanding of Sevilla that Barcelona would be able to even ‘come near’ Chelsea’s offer.

However, now it is known that the Spanish outfit has already agreed on verbal terms with the defender.

Kounde it seems had his preference for Barcelona over Chelsea. However, he was not averted to a move to Stamford Bridge.

Though Chelsea was on the verge of signing Kounde, Barcelona were not prepared to give up on their pursuit till the paperwork was submitted and the deal was made official by the club.

Football Director Mateu Alemany spent two days, intensely negotiating with Sevilla. Now Barcelona are finally on the road to the sign of the Frenchman. Romero even adds that Barcelona winger Ousmane Dembele also played a major role in making the deal happen. He called up his international teammate and convinced him to join the club.