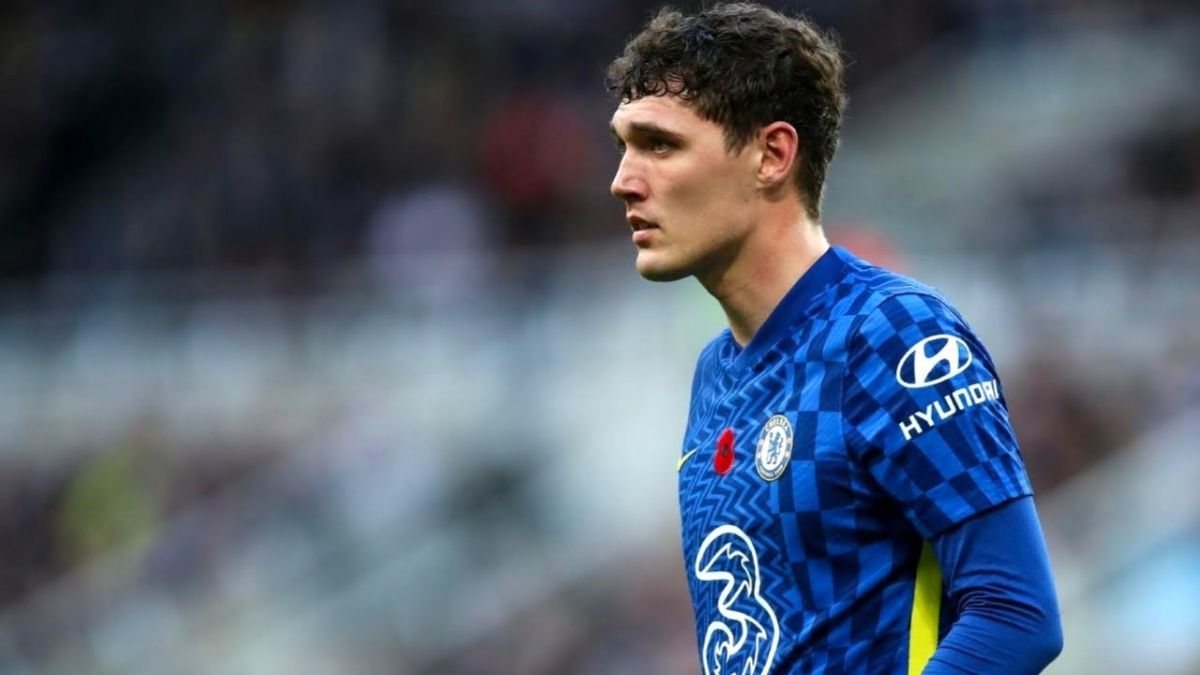 Christensen has enjoyed a great career at Chelsea. He has dedicated the last decade of his life to Chelsea’s cause. However, Chelsea have mishandled Christensen’s career at the final stretch and have found themselves in an awkward situation.

Christensen has been poor this season and has been one of the reasons why Chelsea haven’t been the title contenders. In fact, Christensen along with his partner Antonio Rudiger were an integral part of the Champions League-winning side under Thomas Tuchel. However, the duo are leaving Chelsea in the Summer. While Rudiger could have been persuaded Christen wanted to leave the club for a new challenger.

Thomas Tuchel had kept high hopes of keeping Christensen in the upcoming season as Chelsea are under sanctions. He wished to keep the core part of his squad altogether. However, Christensen had other ideas as he wished to leave and wouldn’t extend his contract. So, Tuchel decided to keep Christensen out of the starting XI in hopes of him signing a new contract. However, this only worsened the situation as Christensen became unreliable in other games. In fact, he has taken himself off the team on a couple of occasions at the last minute – The FA cup final being an example.

All this behavior has lost him the fans support as it has caused Chelsea’s downfall. The transfer ban hasn’t helped his cause either. He’s leaving the club at a desperate time only speaks so much about his passion for the club. However, Christensen has been a loyal club servant for years and it is high time he received the choice of choosing his future.

It could have been a better end to the story. Maybe Tuchel could have respected his wishes, and maybe Christensen could have kept his ego aside. However, It is the way things are and there is no denying the fact Christensen is a true blue.