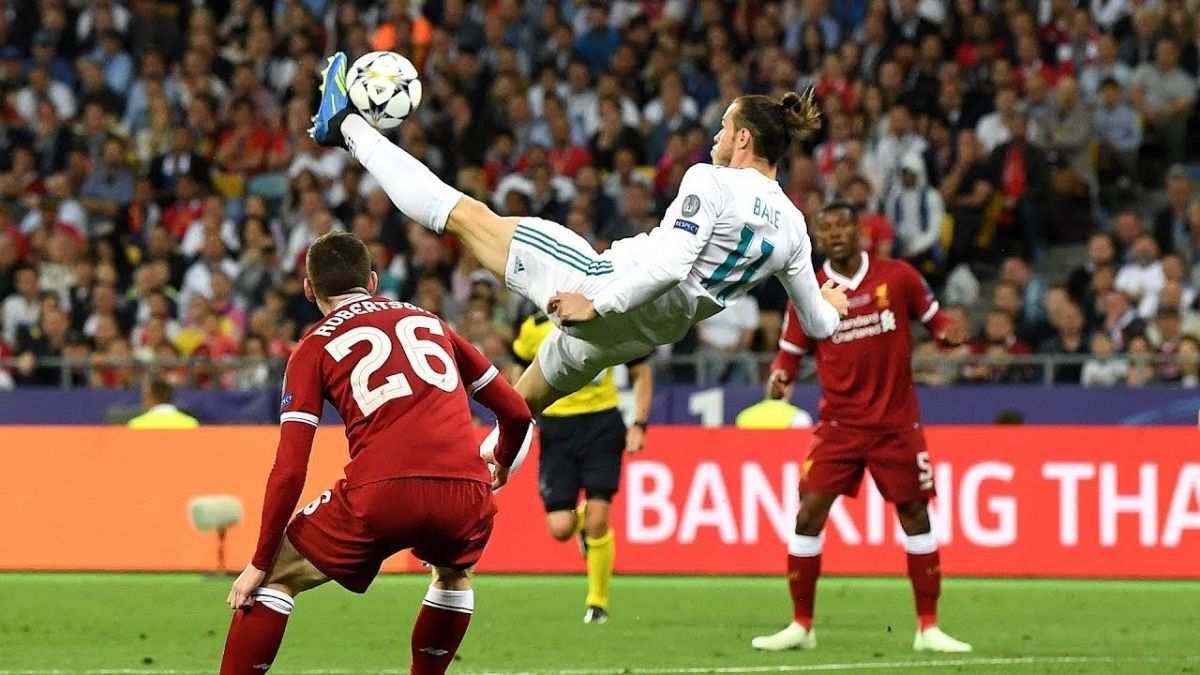 Just four years after their final clash, Liverpool and Real Madrid meet again in the 2021-22 Champions League final in Saint-Denis on Saturday.

Liverpool comes into the game after missing out on the Premier League title by just one point, despite the 3-1 win against Wolves on the final day of the season. While last time around in the Champions League, Liverpool beat Spanish side Villareal in the semi-finals. The reds beat Villareal 5-2 on aggregate.

Real Madrid comes into the final after a 0-0 draw against Real Betis on the final day of the La Liga season. While last time around in the Champions League, Real Madrid beat English side Manchester City. The La Liga champions made a brilliant comeback late on in the game to win the game 6-5 on aggregate.

Thiago Alcantara picked up an Achilles injury in the 3-1 win over Wolves in the league and is a major doubt ahead of the clash. While Fabinho returned to training on Wednesday after missing the last couple of games due to a hamstring issue. Joe Gomez also looks fit to join the squad after his ankle injury concern. Virgil van Dijk and Mohamed Salah were both on the bench against Wolves and will be hoping to return to the starting lineup against Real Madrid. Divock Origi will likely miss out on the final due to a muscular problem he picked up in training.

David Alaba returned to training midweek and will be hoping to return to the starting lineup. After that Nacho Fernandez will likely be dropped back to the bench. Despite Eduardo Camavinga’s recent success in the team, Casemiro, Toni Kroos, and Luka Modric will start in the middle of the park. Federico Valverde will also likely hold his place on the right side of the attack.

Firstly, there will be goals in the game from both sides with all the attacking quality on display from both sides. Mohamed Salah in particular will be hoping to have his revenge from the 2017-18 Champions League final. But the Real Madrid squad has too much experience in how to overcome difficult hurdles in the final.