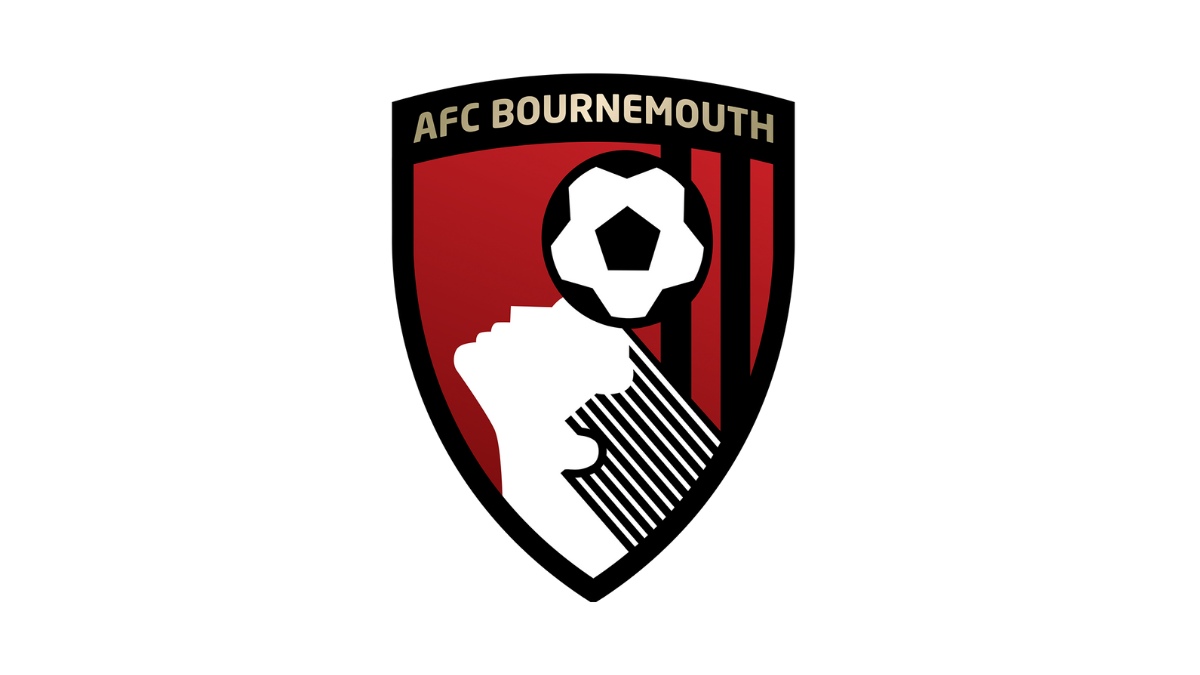 The Premier League fixtures for AFC Bournemouth for the 2022-23 season has dropped. Bournemouth will start their campaign against Aston Villa at home. They have a difficult first month as they face Manchester City, Arsenal, and Liverpool in successive games.

Bournemouth would be hoping to get a top finish in the Premier League. They would be aiming for somewhere above the relegation zone. Bournemouth are one of the teams who could be expecting to play in the Championship next season. Bournemouth needs to ensure that they stay above the relegation zone. In fact, they need to make sure that they finish before the final month as they have a difficult set of games – Everton, Chelsea, and Manchester United.

Bournemouth could have a great underdog story this time around however it is very unlikely. The Cherries end up playing in the Championship as they finish 19th.