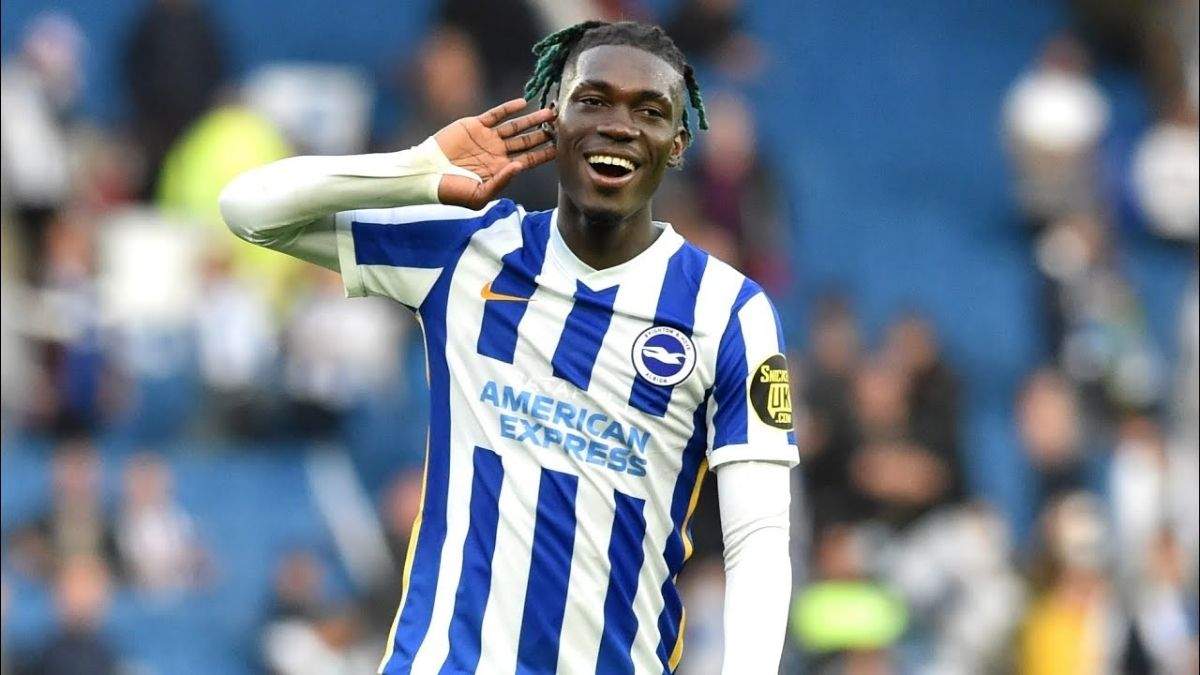 Brighton and Hove Albion midfielder Yves Bissouma hints at Arsenal’s move. He has made a massive impact on the club. He made a total of 112 appearances since 2018. Currently, he has one year left on his contract and the 25-year-old player is looking at a move away to take on new challenges. The Gunners are heavily linked to the Mali International player.

Bissouma stated last summer that maybe it wasn’t his time to go. He said

“I didn’t go this summer, maybe it’s because it’s not m time to go.” “When my tie will come, its my time but I’m happy in Brighton, I’m enjoying playing football.”

“My dream is like every player, I want to play in the Champions League, I want to be champions. I want to compare myself on the top level, not just with other players.”

The young midfielder is garnering up lots of interest from Liverpool and Aston Villa and even Manchester United fans want him. However, Bissouma is very interested in moving to Arsenal. The source of this want is his Instagram stories. He has shared two stories saying where the post stated that Arsenal must sign the player at all costs. The second post said that Bissouma could be the best replacement for Thomas Partey. Arsenal are focused on signing a new forward however, they do need another central midfielder.

Bissouma would serve as a replacement for Granit Xhaka and a teacher to Albert Sambi Lokonga. Moreover, Bissouma will cost around 25 million pounds. He has one year left on his contract so Brighton might look to cash in this year itself.

However, the possibility of Bissouma signing a new contract is there. Brighton have achieved the ninth position in the Premier League which is their highest position reached. They could be looking to go further up next season and thus they need their best Defensive Midfielder.

In conclusion, Bissouma could go anywhere or he might even end up staying at Brighton. It is open to speculation.