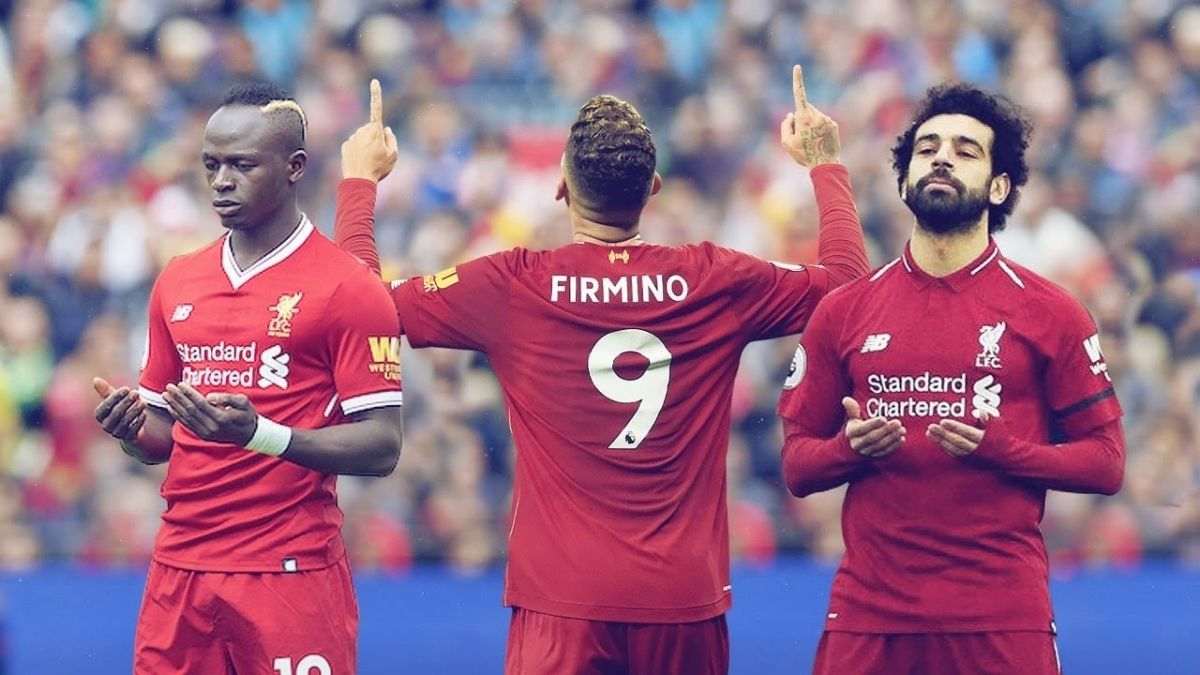 Sadio Mane has left Anfield after six years at Liverpool. Mane was Jurgen Klopp’s first signing since he became the manager of Liverpool. In the last six years, Mane has won every trophy possible with Liverpool including the Champions League and the Premier League.

Mane has moved on to Bayern Munich in search of a new challenge. Mane has spoken about his move after he was announced as a Bayern Munich player.

“When my agent first told me about Bayern’s interest, I was immediately excited. I saw myself there right away. For me it was the right club at the right time. It’s one of the biggest clubs in the world and the team is always fighting for every title. So for me it was a very good idea and the right decision to come here.”

Moreover, Mane spoke about why he chose Bayern amidst interest from other clubs.

“My agent told me that there were enquiries from other clubs. That’s part of the business. But I got the feeling right away when Bayern presented their plan to me. I found myself in Bayern’s plan more than anyone else.”

Mane was asked whether he would be able to lead Bayern to a Champions League final.

“I don’t want to say no. Every kid wants to win the Champions League, every football player in the world. I’m with a very, very competitive team now. But it’s still a bit early to talk about the Champions League final, we haven’t even played a game together yet. Nevertheless we will give everything to get into the final.”

Mane went on to comment that he will stay a Red forever regardless of where he is.

“I still have my house in Liverpool and everything so for sure I will come back, of course, and I would love one day to come back to Anfield to say hi to them and of course to watch Liverpool playing because for me, I am going to be Liverpool’s no.1 fan – after the supporters!

After every one of my games in Munich I will come to the dressing room and I will watch Liverpool, for sure, because I am going to be Liverpool’s No.1 fan forever.”