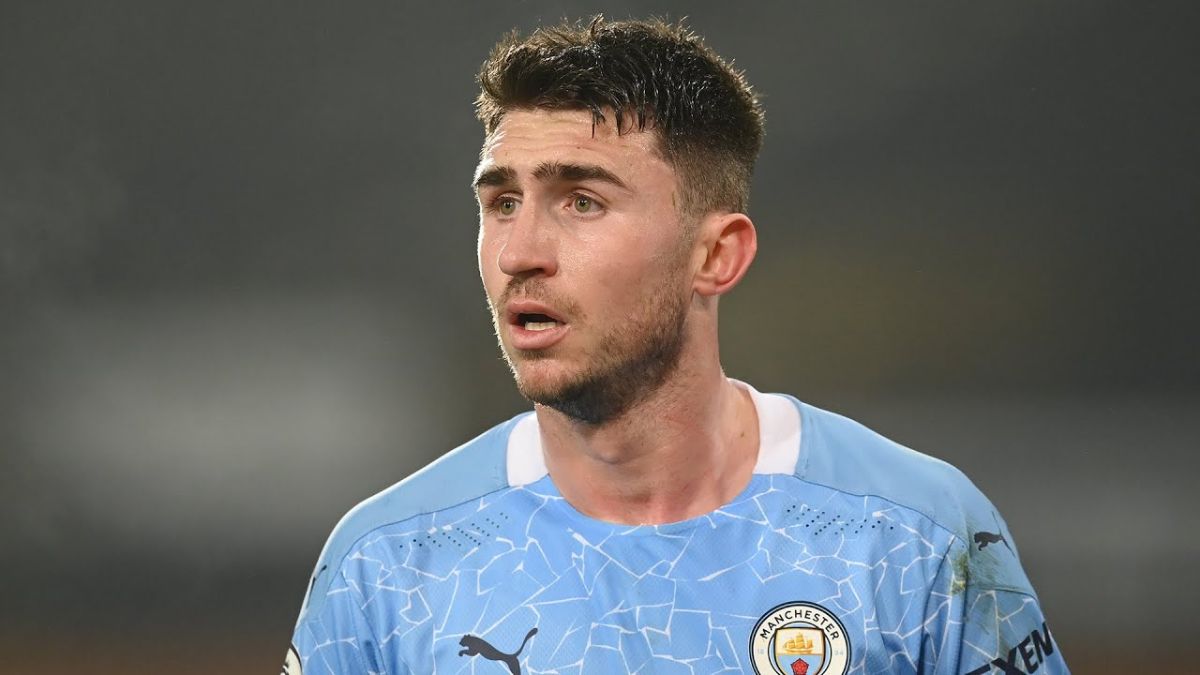 According to reports, Manchester City and Spanish centre-half Aymeric Laporte is a potential transfer target for Serie A giants Juventus ahead of the summer transfer window.

Aymeric Laporte reclaimed his spot in the heart of defence this term from John Stones. While Rúben Dias may take all the headlines and applaud the citizen’s defensive stability at the back. But Rúben Dias missed a chunk of the season due to injury. While Aymeric Laporte was ever consistent in the heart of defence this term and played a major role in the club’s Premier League triumph.

The 26-year-old made a total of 44 appearances across all competitions this term. During this time he recorded four goals. (stats via Transfermarkt) Laporte joined Manchester City back in the January transfer window of 2018. Since then he has been instrumental in Pep Guardiola‘s success with the team. His season-long injury played a major role in Manchester City’s only title miss in the last five seasons. While his time with Manchester City has also seen him switch nationally to Spain and finally make his international debut.

According to reports, Juventus have identified Aymeric Laporte as a replacement for the outgoing Giorgio Chiellini. The Juventus legend and club captain is set to leave the club at the end of the season on a free transfer. MLS has emerged as the most likely candidate for the Italian defender. MLS side Los Angeles Galaxy are keen to land the veteran defender in the summer.

Both are left-footed and well-versed at passing and playing the ball out from the back. It makes a lot of sense for Juventus to target Aymeric Laporte. But it remains to be seen whether Pep Guardiola will be interested in letting his star defender go. While young defender Matthijs de Ligt may also look for a switch away from the club if the club sign Laporte.

Juventus are also close to re-signing French World Cup winner Paul Pogba on a free transfer from Manchester United. While they are also keeping tabs on Jorginho’s contract situation with Chelsea. The Old Lady looks keen to add new faces to the squad to bring back the Serie A title to the Allianz Stadium. The club will also be going for success on the European front as well.