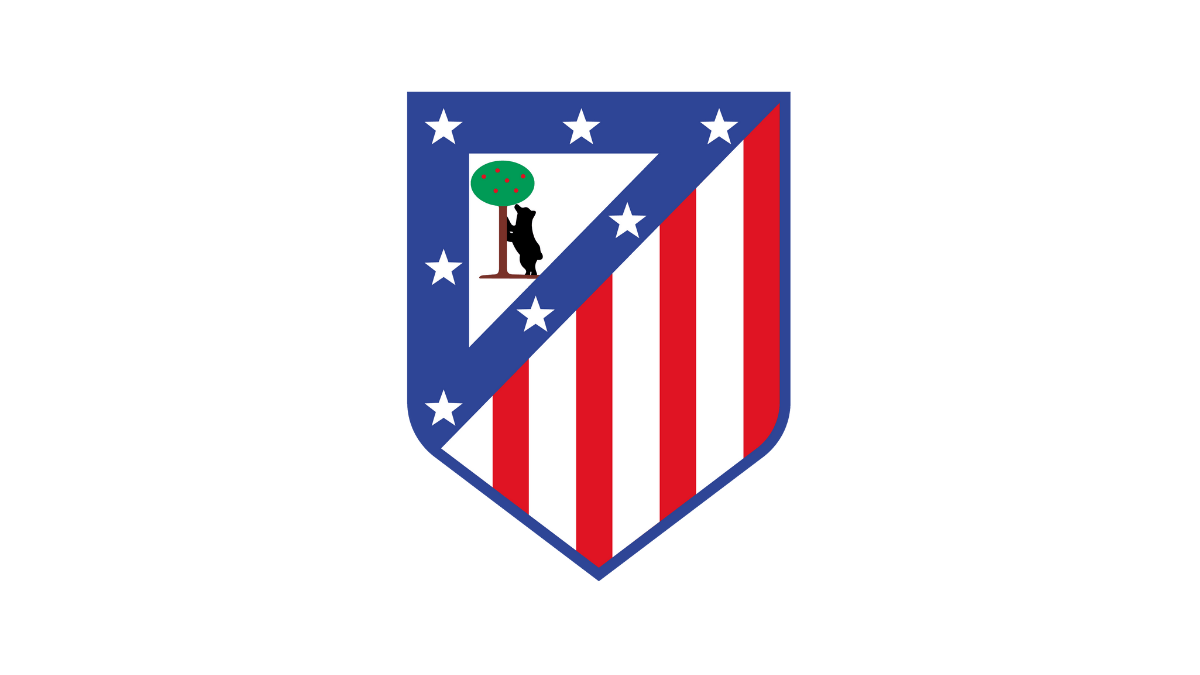 Following a hard-fought draw against Liverpool in the Premier League, Manchester City will travel to the Spanish capital in order to encounter Atletico Madrid in the Champions League quarter-finals in the second leg.

The Citizens started the game against the Reds brilliantly on Sunday afternoon and could have distanced themselves in the first half. However, they only managed to come away with one goal lead and in the second half, Jurgen Klopp’s side equalized just after the interval.

Following this result, the league is still hanging in the balance and they are only separated by one point with seven matches still to play.

On the other hand, the Rojiblancos will be coming into this game off the back of a disappointing defeat against RCD Mallorca. The defending La Liga champions lost the game by 1-0.

Meanwhile, Diego Simeone’s side is currently trailing by 1-0 in the quarterfinals as the Citizens came away victorious in the first leg at home thanks to the contribution from Kevin De Bruyne.

Atletico Madrid will be without Angel Correa and Hector Herrera due to injury issues. While Jose Maria Giménez is in doubt ahead of this encounter. Meanwhile, Yannick Carrasco is set to return from his suspension.

Manchester City will be without their star defender Ruben Dias, while Gabriel Jesus will miss out due to suspension. Kyle Walker will return to the starting eleven after his suspension.