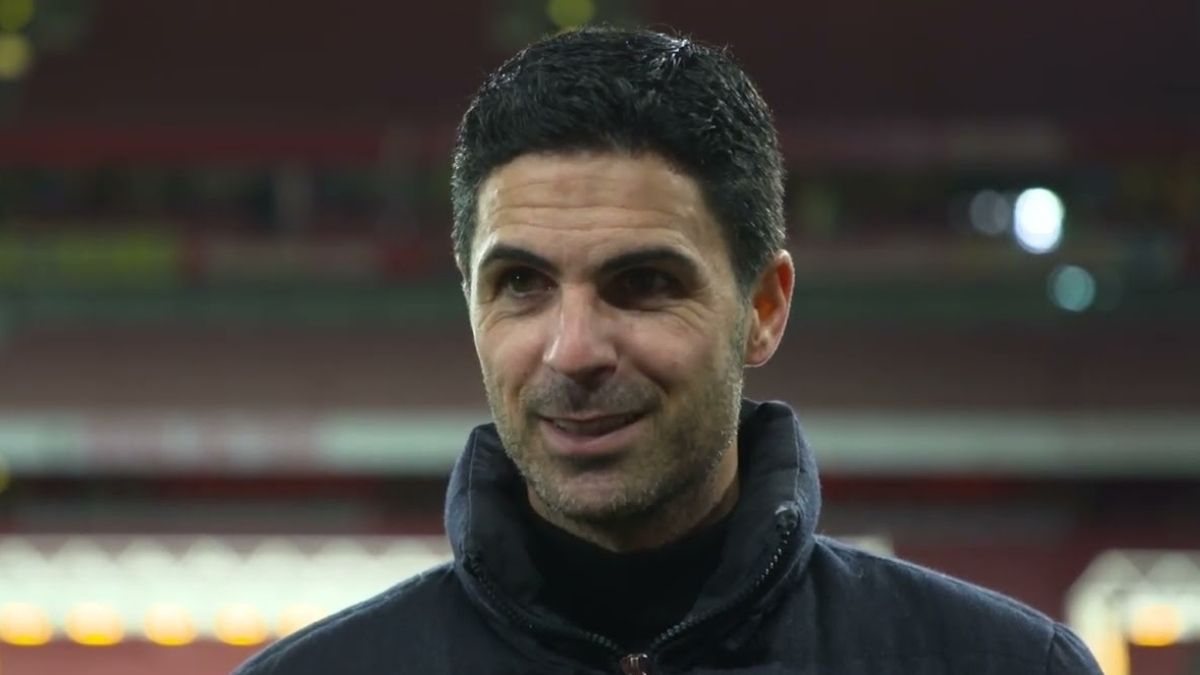 Arsenal suffered a shock at the hands of Newcastle United. Newcastle caused an upset by winning 2-0 thanks to an own goal by Ben White and Bruno Guimaraes sealing the win.

Arsenal were on the verge of returning to Champions League football almost a week ago. As they had been winning games recently, Arsenal should have sealed the deal earlier. They would have had accomplished the job if they had won against their North London rivals Tottenham. However, they ended up losing shockingly by a margin of 3 goals to none. However, they still had a one point advantage. Arsenal just went ahead and spoiled their own chances and are now at 5th with 66 points. While Tottenham enjoy a top 4 position with 68 points. If Tottenham win their final game, they will be playing in the Champions League whereas Arsenal would end up in a Europa League spot.

Piers Morgan is not the kind of Pundit one should listen to as more than often he gets things wrong. However, this time his rant of Arteta is “Semi-Deserved” as they have almost bottled their chances. After the game, Piers Morgan tweeted

This may have slightly been an exaggeration however Morgan’s anger is justified. He is feeling the same anger that Arsenal fans have been feeling for years as the club has changed from a top 4 club to a top 8 club in recent years. Moreover, the club has undergone several change of managers in years and has been mediocre under most of them.

Arsenal haven’t won a league title in 16 years and hence one could give the benefit of the doubt to Morgan here. However, Arteta has changed the squad morale altogether and has brought positivity into the dressing room. Moreover, he has sold players who were negative for the club and brought in decent players. Hence, Arteta deserves more time.