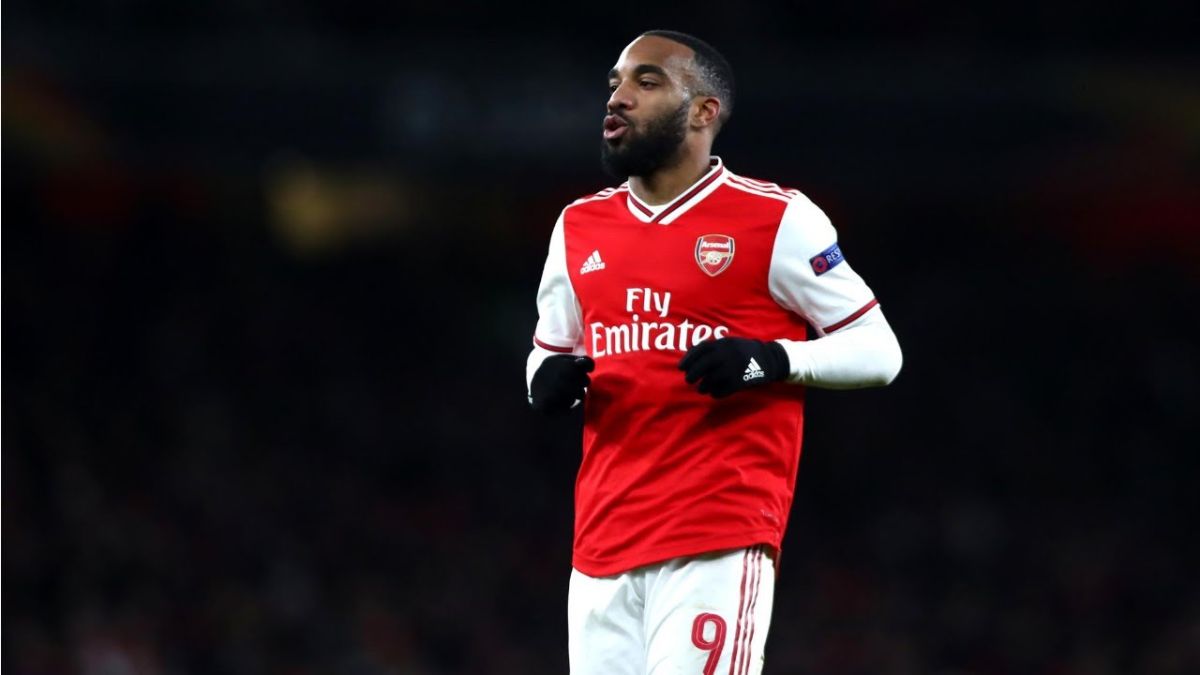 Alexandre Lacazette was a youth player in Lyon in 2003 and climbed up the ranks. He made a total of 275 appearances for Lyon in all competitions. Lacazette scored 129 goals and assisted 43 goals for Lyon during eight years spell in the senior team. He was the top scorer in the 2014-2015 season in Ligue 1 with 27 goals scored. In France, Lacazette won one Coup de France crown and two Trophee des Champions. After this Arsenal bought him for 477 million pounds. In 2017, Lacazette scored 17 goals in his first season with Arsenal.

Furthermore, he was named Arsenal’s player of the season after he scored double-figure goals and assists. He had also helped Arsenal reach the Europa League final that same year. However, when COVID hit the 2019-2020 season, Alexandre Lacazette’s form slowed. That season, he only scored four goals in 30 games and two of those were penalties. Soon after, Eddie Nketiah took his place in the team to finish the season off. This drop-in form continued and Arsenal realized not to give him a new deal and allow the player to leave. He was always going to leave the club at the end of his deal and the club has stated that he has in fact left.

The player has finally returned to his boyhood club after a mixed spell at Arsenal.

“We decided to part ways with the club taking a new direction at the end of my contract.”

“Now it is time for me to have a new experience and a new adventure. It’s complicated to choose one highlight over five years. So many good and bad moments but I want to keep hold of all the good moments. It was a pleasure to play in a club I dreamed of since I was young. I am really happy to have played at Arsenal for five years. Once a Gunner, always a Gunner. “