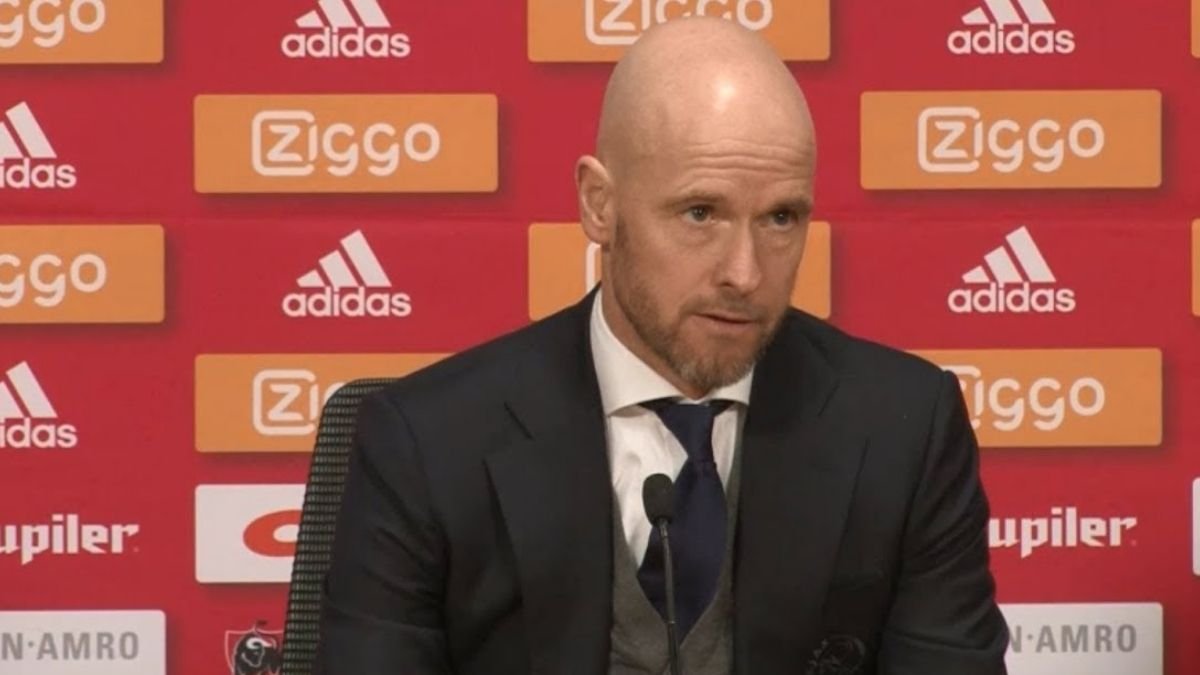 Ajax has appointed the successor to Erik Ten Hag in Alfred Schreuder. Ten Hag will be leaving Ajax in the Summer and taking the Manchester United job. Ten Hag leaves a great legacy at the club having won the Eredivisie 3 times in 4 seasons and his extended run in the Champions League.

Schreuder spoke about the Ajax job and hopes for the best.

“Becoming head coach at Ajax is an honor and a great opportunity, that I will grab with both hands. I’m also excited to return here, because I enjoyed the one and a half years I’ve worked at Ajax very much.

I wish to win prizes here in Amsterdam, with a team that plays attractive football. With a good balance between experienced top players and very big talents. But first I want to end the season with Club Brugge successfully. I want to say goodbye with a title, that is very important to me and I will do my absolute best to accomplish that.”

Van Der Sar had spoken about Schreuder’s arrival and what it means for Ajax.

“We know Alfred as a tactically strong coach with good and versatile exercise material. These last years he has gained experience as a head coach and as assistant coach at top clubs in various countries and competitions. We have a lot of faith that he will give a good continuation to the path we have chosen at Ajax these last years. In both the Eredivisie and the UEFA Champions League.”

Ajax would definitely miss the man who shaped their club in the past 4 years. However, he leaves them on a great note as he wins his 3rd Eredivisie.

Moreover, United need Ten Hag more than Ajax as they are disarrayed and incompetent and require a stern manager.